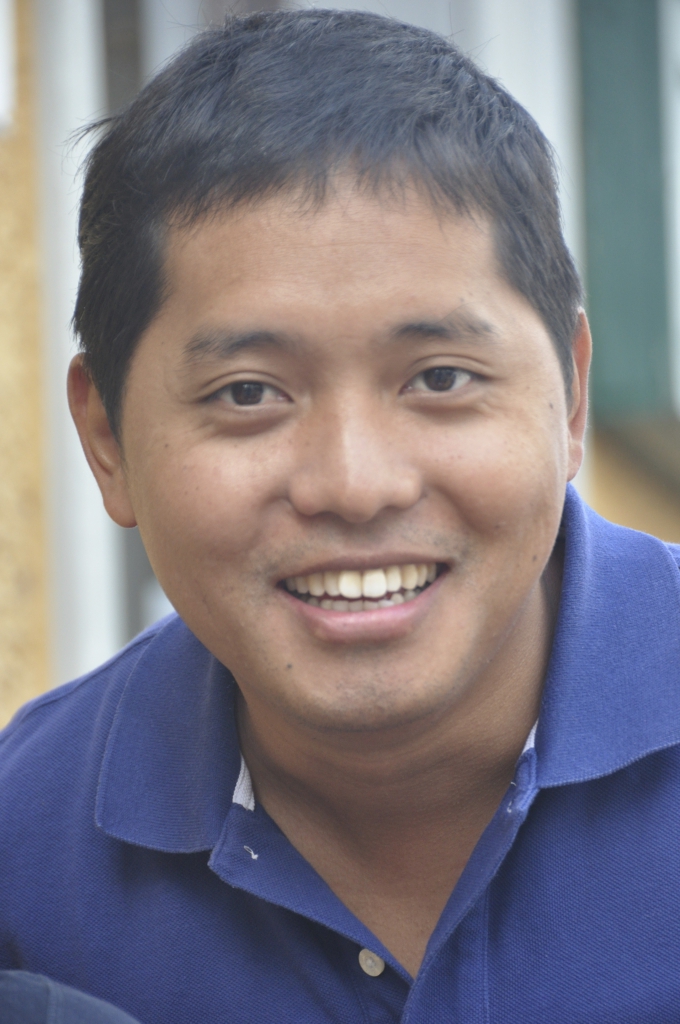 Pargang Rinpochewas born 1978 to a Tibetan family in Nepal. When he was two years old, he was recognized as the 8th incarnation of Lama Pargang. He entered Sera Monastery in southern India when he was four years old and completed classical studies in Mahayana Buddhism.

His main orientation is Buddhist philosophy, in which he excelled from an early age. He married in 2006 and now lives in Barcelona, Spain teaching at his center, Nansang and continuing his studies in western philosophy, science and languages. His vision is to create bridges between eastern wisdom teachings and western philosophy.